The work is made after researching early cinema in Taiwan which most often had a Narrator. This narration could change the way the movie received. By telling the story the Narrator could make a tragedy a comedy, giving an own personal and local perspective.

An abstract interaction of structures of storytelling in early cinema. The different perspectives: the movie, the narrator and the audience come together in a ceremony. 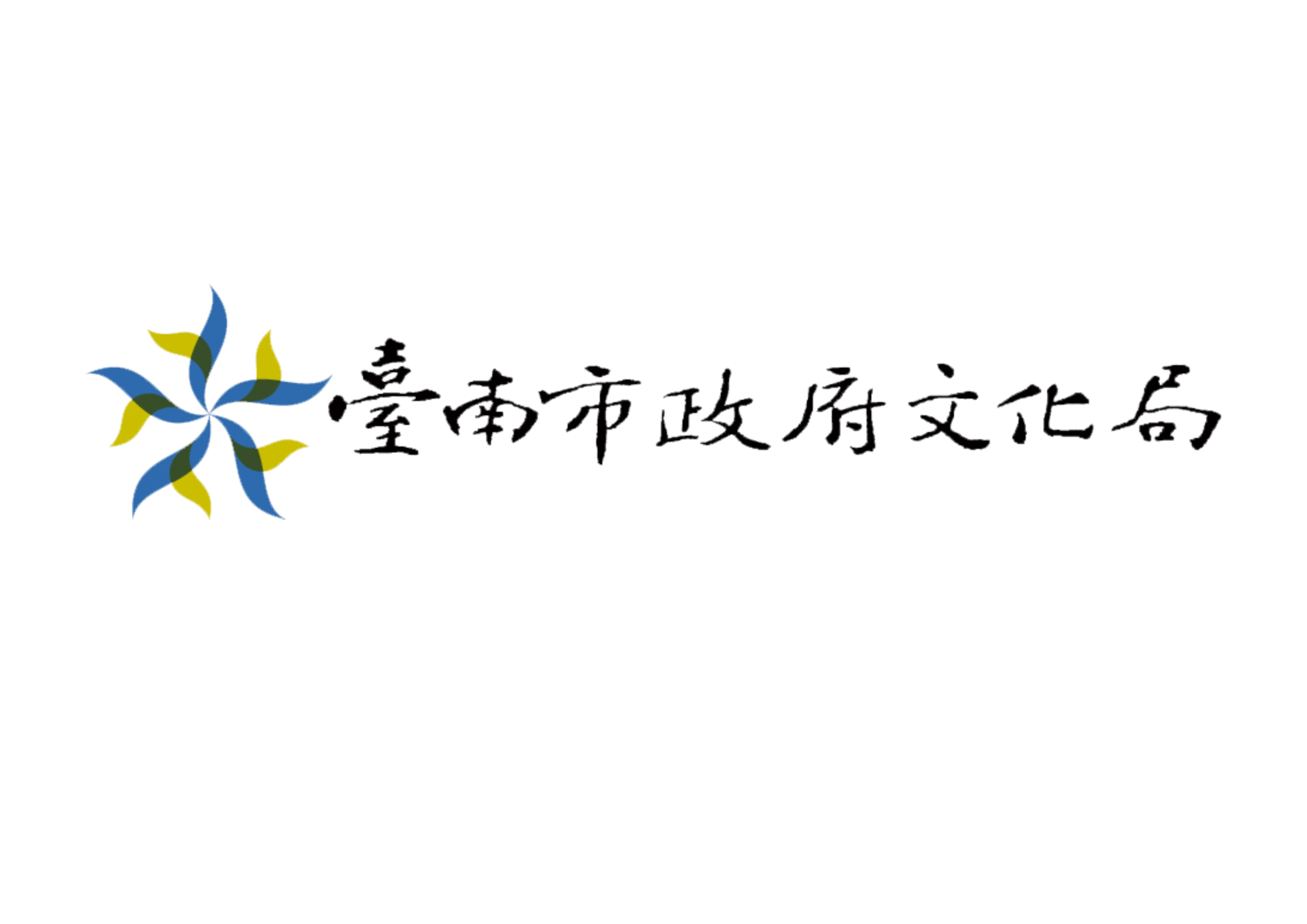